9jastarmedia
Home Uncategorized The Froster Ship: Uphill or Downhill? With the ups and downs in...
Uncategorized

The Froster Ship: Uphill or Downhill? With the ups and downs in their relationship, it’s time to examine where this ship is headed.

The Froster Ship: Uphill or Downhill?

With the ups and downs in their relationship, it’s time to examine where this ship is headed.
So, we’ve noticed the ups and downs in Frodd and Esther’s camp and we can’t help but reminisce about the chasing phase in the early part of their situationship. Wait, the chasing is still on?
Oh well, progress mode activated!
Why do we say so? Mercy and Diane said they think Esther is acting and now playing the relationship card with Frodd in the House because she believes that’s the strategy that will keep her in the game. Well, that’s a plus for Frodd, strategy or not. Right? What other “plus” does he have though? We’ll find out in a bit.
Let’s take a minute to study this ship and see if Frodd stands a good chance with his love-interest, shall we?
The Birthday Prank
What’s the best way to tell the love of your life (LOYL) that you’re excited she’s a year older? To Frodd, pulling a birthday joke on her will make her day. Did that work out? Yes! It caused the resident-frowning queen to break a smile or more than a smile. That can pass for a yes for Frodd, don’t you think? 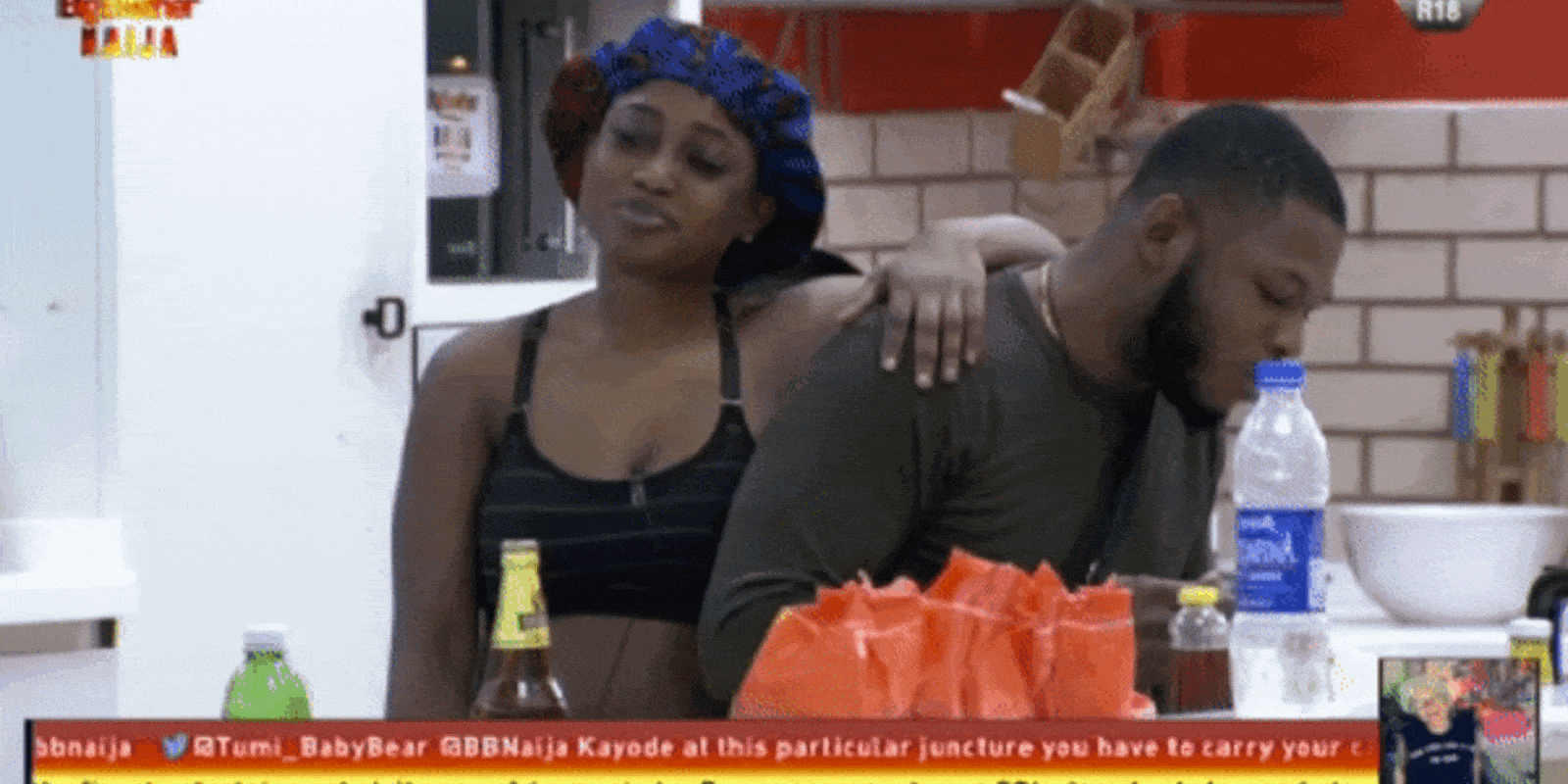 The HoH Chamber
Her royal highness (yes, she deserves the title, for being the first lady to win the crown in the House and twice too!). Back to it, her royal highness was asked to select a partner to share the Head of House room with. Frodd left the Arena feeling like the HoH titleholder after Esther picked him to be her roommate in the HoH room. Even the Housemates had to rejoice with him. Do you know what that means? Another plus for Frodd!
Peanuts Warrior
Must be nice having the LOYL fight for you. The only thing is this wasn’t the regular fight; Frodd fought with his teammates over a bottle of peanuts because he wanted to give it to Esther. The joke is he doesn’t even eat peanuts, however, he was willing to fight the whole team for his woman to get the bottle; even Elozonam’s hot words couldn’t stop him.
If you ask us, that’s definitely a score for Frodd. The question is, was Esther impressed? We can’t tell because she didn’t utter a word during his fight sessions over the peanut bottle. Not a word to the hero? Common Esther, a man is trying.
Mutual Feelings
The king of all table shakers asked Esther what changed in her relationship with Frodd and she replied saying, “I got to know him.” Again, she was asked if the feelings Frodd has for him is mutual and she replied in affirmative but she claims only to have mutual feelings for him because they’re both in a confined space and this has left her no choice.
At this rate, can you tell the direction of this ship? The hot and cold temperature in their camp is getting us confused. On that note, what does Esther mean by she’s left with no choice? The choice is right in front of you!
Anyway, her confirmation means Frodd is on his way to finally capture her heart, do you reckon? 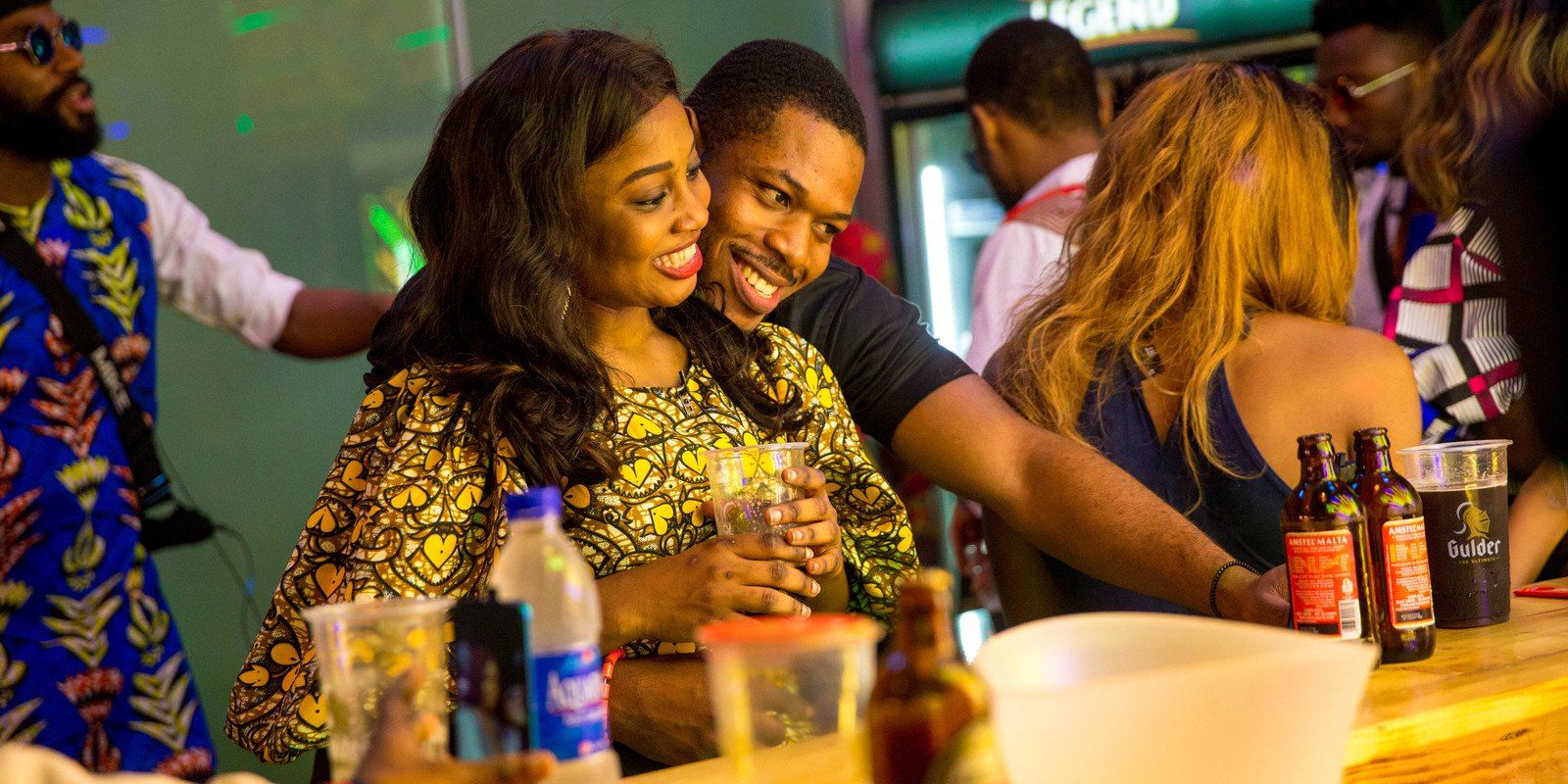 “Leave My Bed!”
Following Nelson’s exit, the pair have recently been sharing a bed together, well, Esther’s bed. One of the nights they shared banters under the duvet, Frodd’s infatuation with Esther led him to go further into getting cosy with her. That round was not successful as Esther not only instructed Frodd to leave her bed but she also dragged the duvet off him and pushed him off her bed.
Oh well, zero point for dear Frodd. 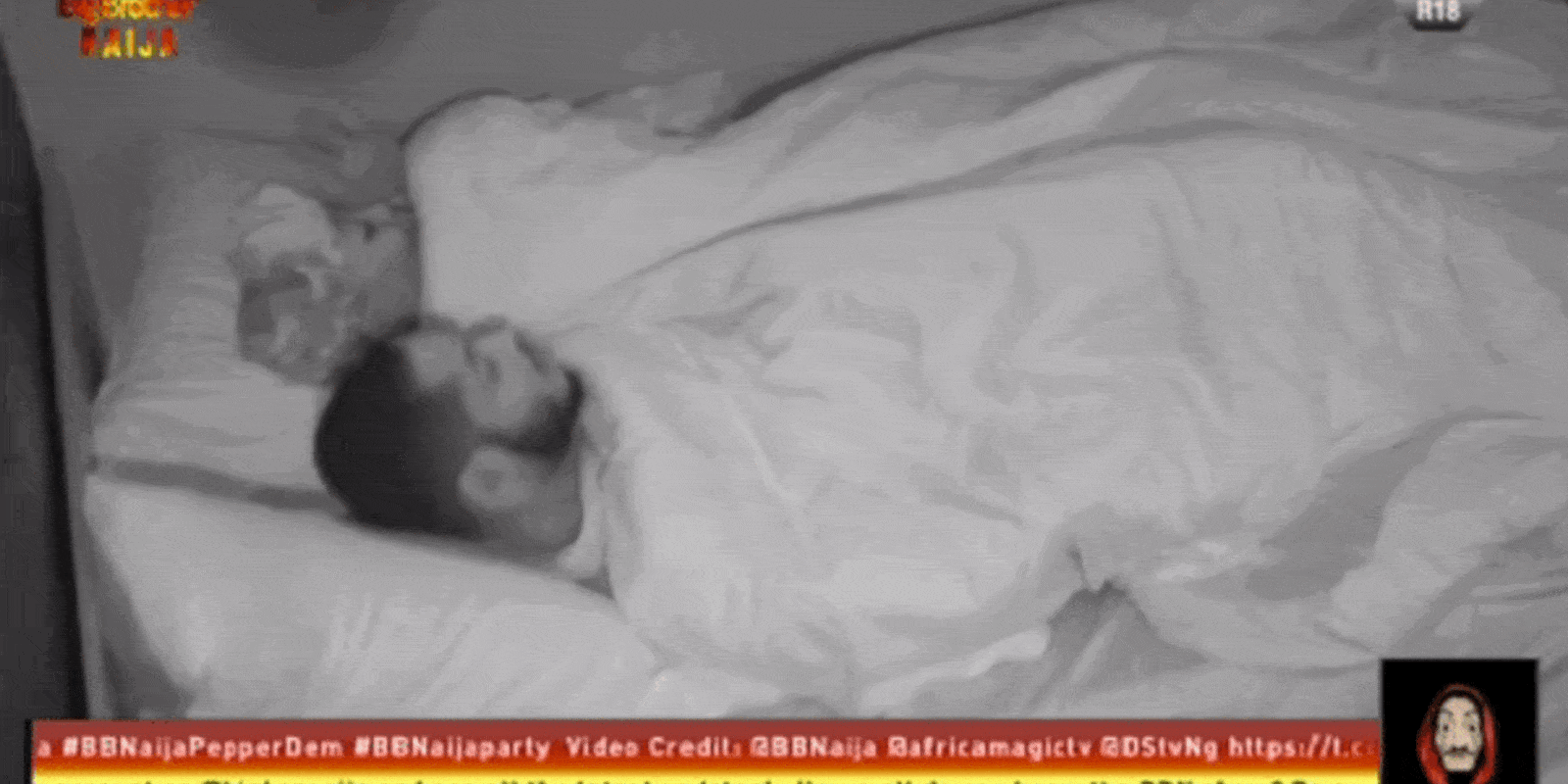 Another Strike For Frodd
Following her conversation with Ebuka on her feelings for Frodd, the pair had a conversation regarding the subject. After going back and forth on the issue, Esther got upset that Frodd would ask her about the conversation with Ebuka.
Many other strikes in the bag, Frodd has been reprimanded by Esther for his inability to listen to her without any interruption. Oh dear, Frodd has a lot to learn, from Nelson, perhaps? 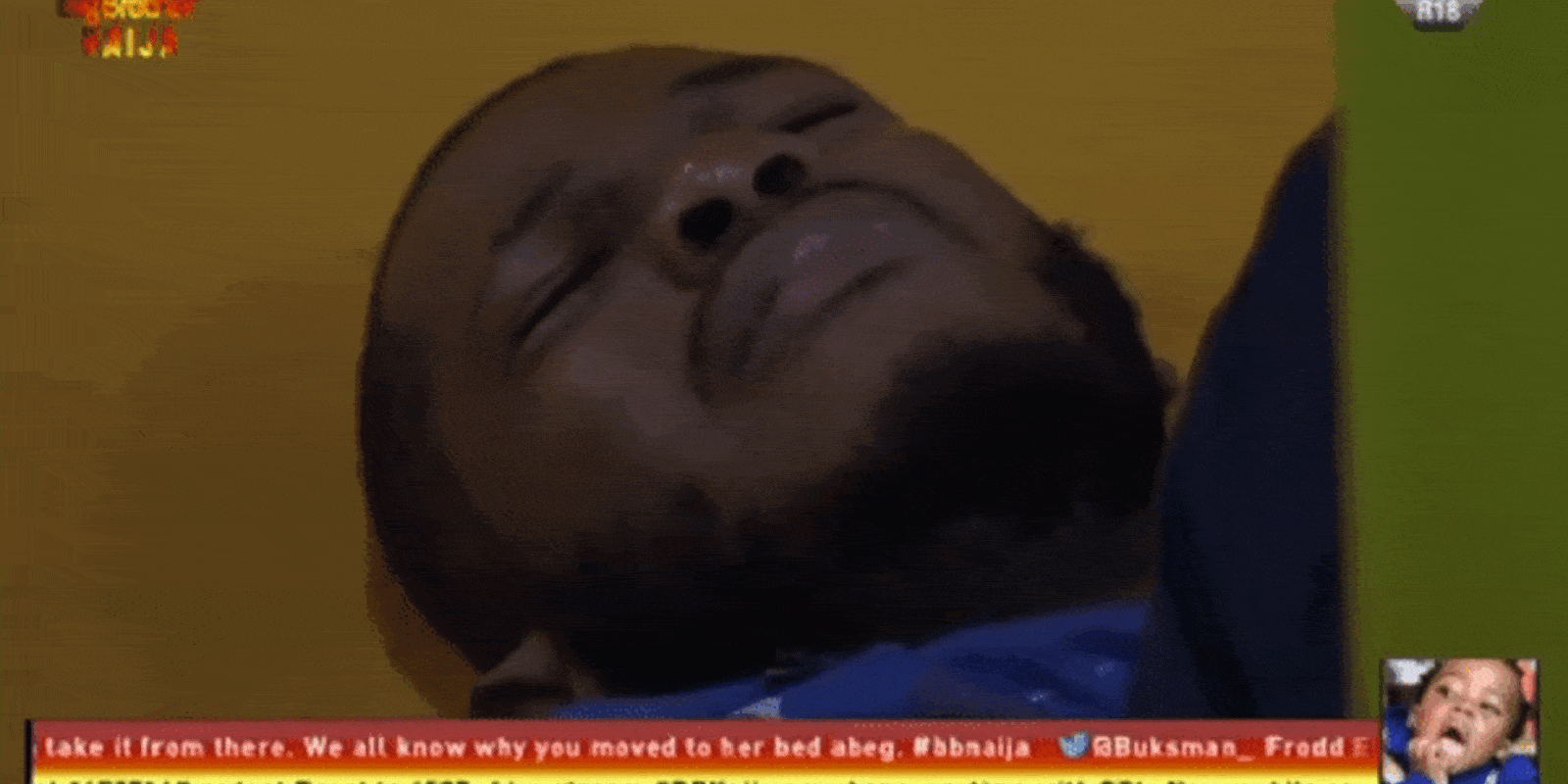 Regardless of the cruise through upville and downville in the Froster ship, we can’t deny that they’ve shared beautiful moments. From their kitchen time to game sessions, bed-sharing moments and of course, food time, they’re on the way to becoming one of the power couples in the Pepper Dem House.
With these scenarios above, how high are Frodd’s chances towards a smooth ship sail with his love-interest?
Facebook
Twitter
Pinterest
WhatsApp
Previous articleHousemates Combat Malaria Khafi kicked off her reign as the Head of House with the completion of the Lumapil anti-malaria campaign Task
Next articleUnveiling Esther’s Game In what may seem like a lover’s circle, Esther gets hit by one of cupid’s arrow. Or did she?