Davido To Make Hollywood Debut In “Coming To America 2” 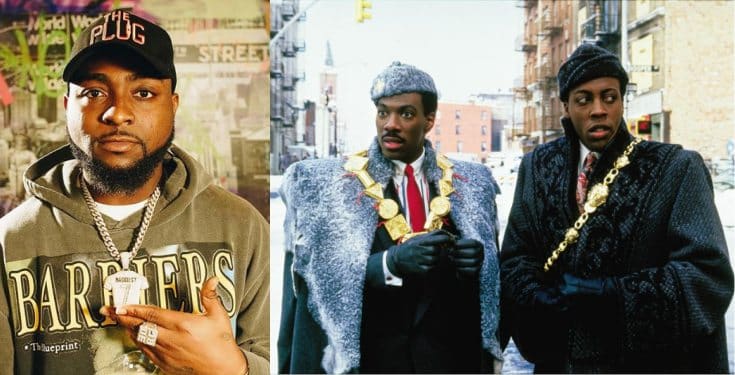 Nigerian superstar David Adeleke, professionally known as Davido, is set to make his first appearance in a Hollywood movie, if the words of his colleague are to be taken for truth.
According to popular Ghanaian/Liberian actor, Michael Blackson, the singer revealed to him that he has a performance scene in the sequel to 1988 American romantic comedy, Coming To America. 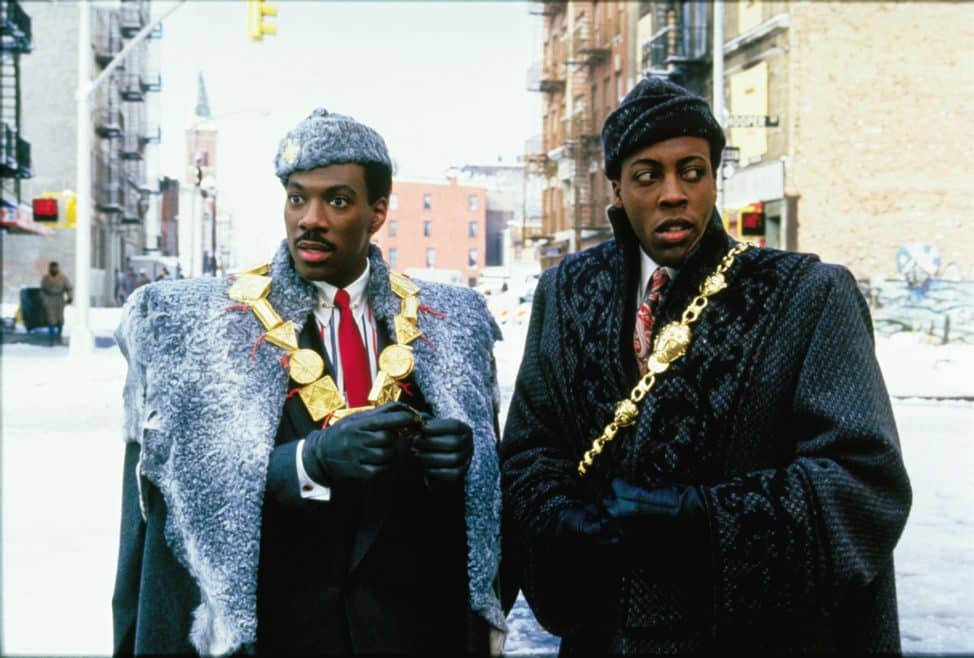 “Davido told me he has a performance scene in the movie #ComingToAmerica2 congrats homie,” Blackson said in a post shared on micro messaging platform, Twitter
See his post below:

@MichaelBlackson
Davido told me he has a performance scene in the movie #ComingToAmerica2 congrats homie.

221 people are talking about this
Fans of the music star who seemed excited at the thought of their favorite superstar making a Hollywood debut, were spotted congratulating him in the comment section.
Facebook
Twitter
Pinterest
WhatsApp
Previous articleBREAKING: Lionel Messi Wins FIFA Player Of The Year
Next articleHow I Was Maltreated In DSS Detention – Sowore