Following the unfortunate Xenophobic attack happening in South Africa, lots of Nigerians have taken to social media to thank God and the Organisers of Big Brother Naija , for not allowing the reality TV show hold in South Africa. 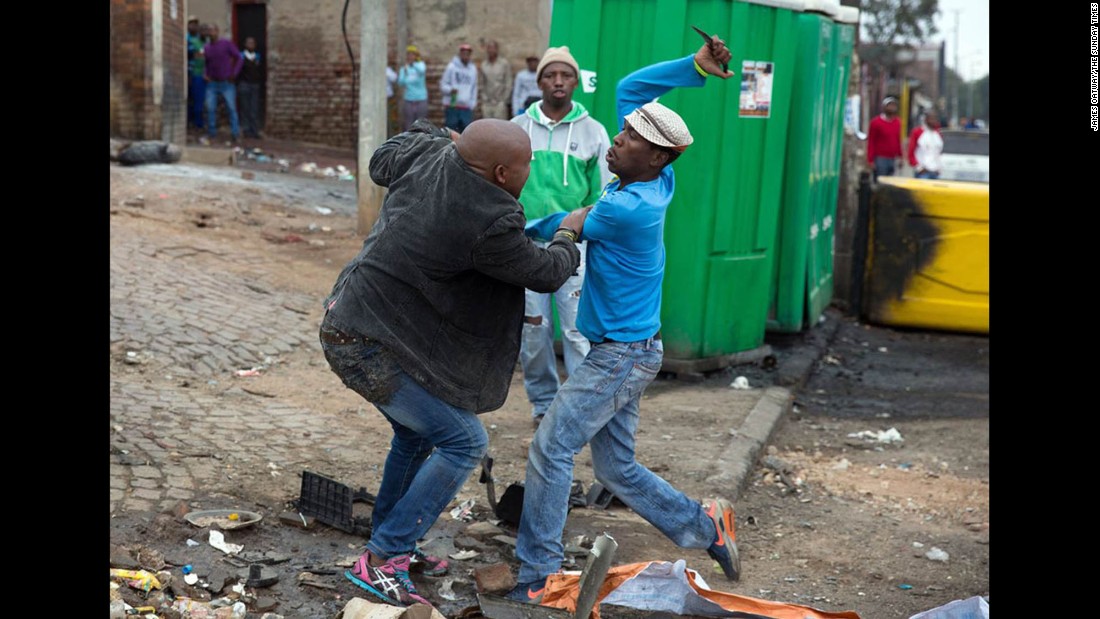 Recall that excitement and anticipation greeted the news of Big Brother Naija relocating to Nigeria when the company announced it in January. This is because the previous BBNaija seasons were held in South Africa until Nigerians reacted to the show holding outside the country.

Few months ago, organisers of BBNaija show came under heavy criticism being that aside the host, Ebuka Obi-Uchendu and the contestants, every other thing comes from South-Africa with Johannesburg as its filming location. Although issues like electricity, equipment failure were sited by some, majority feel the decision does little or no good to the seriously ailing Nigerian economy.

The programme gaining so much criticism for taking place in South Africa despite it being tagged a Nigerian show, brought about a change in the 2019 edition. Hence, the reason why the reality TV show is holding in Lagos, Nigeria.

Concerned Nigerians have taken to twitter to react to Big Brother not holding in South Africa because of the Xenophobic killing of Nigerians residing in South Africa. The disturbing and condemn-able act of brutally killing Nigerians in a country that has investments like DSTV, MTN, Shoprite in Nigeria have generated lots of comments on twitter.